Half of South Tyneside adults have had first Covid-19 vaccine 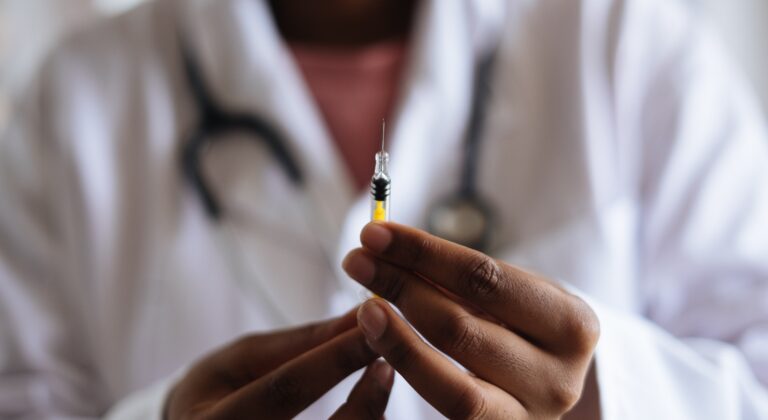 South Tyneside’s Covid-19 vaccine programme has reached a new milestone, as half of the borough’s adult population has now been vaccinated, NHS leaders confirmed today.

More than 64,000 local people have had at least one dose of the vaccine, with many in the most vulnerable groups now receiving invitations for their second dose.

Matt Brown, Executive Director of Operations at NHS South Tyneside Clinical Commissioning Group (CCG) said: “It’s been such a tough year in so many ways, but the vaccine effort really is shining a light for the future and giving us all hope.

“We have reached more people than we could possibly have hoped for at this point. Many, many lives have been saved, thanks to the incredible work of practice staff, vaccinators, volunteers and everyone who has rallied round to help.

“I’m often in the centres working as a marshal, and it’s a wonderful thing to see hundreds of people coming through safely, to be taking part in something so historic.

“We’re well on track to reach the first nine priority groups with first doses by mid-April.”

Since getting underway in mid-December, the programme has reached 95% of over-70s and 97% of care home residents and staff. 86% of extremely vulnerable patients have had their first dose – as well as more than half of people at moderate risk.

More than 2,000 housebound people and carers have had the jab, in a special programme run by community pharmacists, with second doses set to start in late March.

As the teams work down through the age groups, almost two-thirds of 60-64s and a quarter of people in their fifties have also had a first dose.

Matt Brown added: “Practices are very busy, but if you’re in one of the first 8 vaccine priority groups and not had your vaccine yet, please contact your GP and they can book you into a local vaccine centre.

“The Government has announced that people aged 50-54 will now be invited to book their vaccine. If you’re in this group, we’re asking you not to call your practice to ask about your appointment, as you will be invited in the next two weeks. If you receive an invitation to a large vaccine centre like the Nightingale or Centre for Life in the meantime, it is OK to wait to get a vaccine locally if that is easier for you.”